Court for Tourists in Thailand 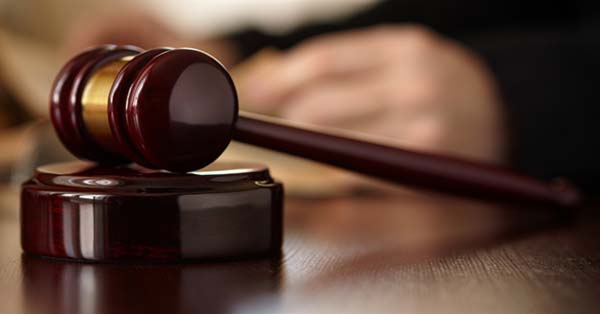 A multitude come to Thailand for recreation purposes. Others find themselves in the kingdom to earn a living, sadly, either through legal or illegal means and some foreigners find themselves being involved both as accused and as victims of these crimes.

As Non-Immigrant Visa holders, a lot of these foreigners were not able to seek justice because their stay in Thailand were limited while such cases can last from weeks to months on end. Coming back for to attend a hearing would be deem by many of them as not practical anymore because they had to spend a lot of money for their regular travels to and from Thailand for their testimonies to be heard. This sad reality brings negative feedbacks for Thailand that can cause a decline in the arrival of tourists in the country and if ever this scenario will happen, the local as well as the national economy can suffer too as a lot of services and businesses are aimed to cater the needs of these tourists.

In an attempt to sustain and further strengthen the trust and confidence of the tourist population in Thailand, the government through the Ministry of Justice and its partner agencies established a Tourist Court first in Pattaya and then in Phuket. Soon to follow are in Bangkok (2 of this kind of court), Samui, Chiang Mai, Krabi and Suvarnabhumi Airport.

What is the difference between a Tourist Court and the Regular Court?

In essence, there is not much of a difference really as the Tourist Court utilizes the same process as with the Regular Court where the complainant must first file for a report with the police and the police on the other hand must investigate the said complaint and forward its findings with the prosecutor in which it will have to file the case in court.

Another similarity is the use of the same court procedures as well as the utilization of the same laws.

If ever there should be a difference between the two, it is the element of time that these cases will be resolved in the Tourist Court.

A tourist does not stay in Thailand long enough for his case to be resolved as his visa and his schedule do not allow him so therefore the resolution of the case has to be made as soon as possible while the tourist involved is still within Thailand or even at the Suvarnabhumi Airport where he can still provide his testimony and such will be transmitted (through video conference) to the tourist court where the case is being heard.

Moreover a case filed at a Regular Court usually takes several months to be resolved while in Tourist Court, a tourist can achieve a resolution of his case within a day after its filing or up to several days on end depending on the number testimonies, evidences and the gravity of the case.

Other benefits for the Tourist involved

Translation problems are common in Regular Courts because these courts strictly utilize the Thai language. In a Tourist Court however, translators are allowed to be used obviously for faster resolution of such case.

The Tourist Court also promotes faster resolution through negotiation between parties to arrive to a settlement.

Limitations of the Tourist Court

While the Tourist Court caters cases involving tourists, it does not hear cases that are very complicated in nature. Cases such as these that are filed with the tourist Court will be transferred to the Regular Court for a resolution. 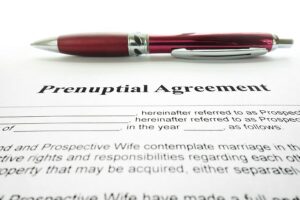 A Thai prenuptial agreement is a legally binding document that 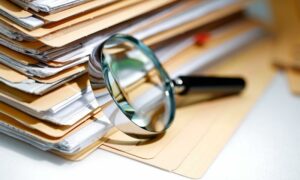 Due Diligence in Thailand

Due diligence is an important part of buying a property 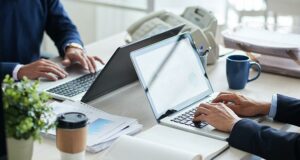 Setting Up a Thai Representative Office requires some important documents